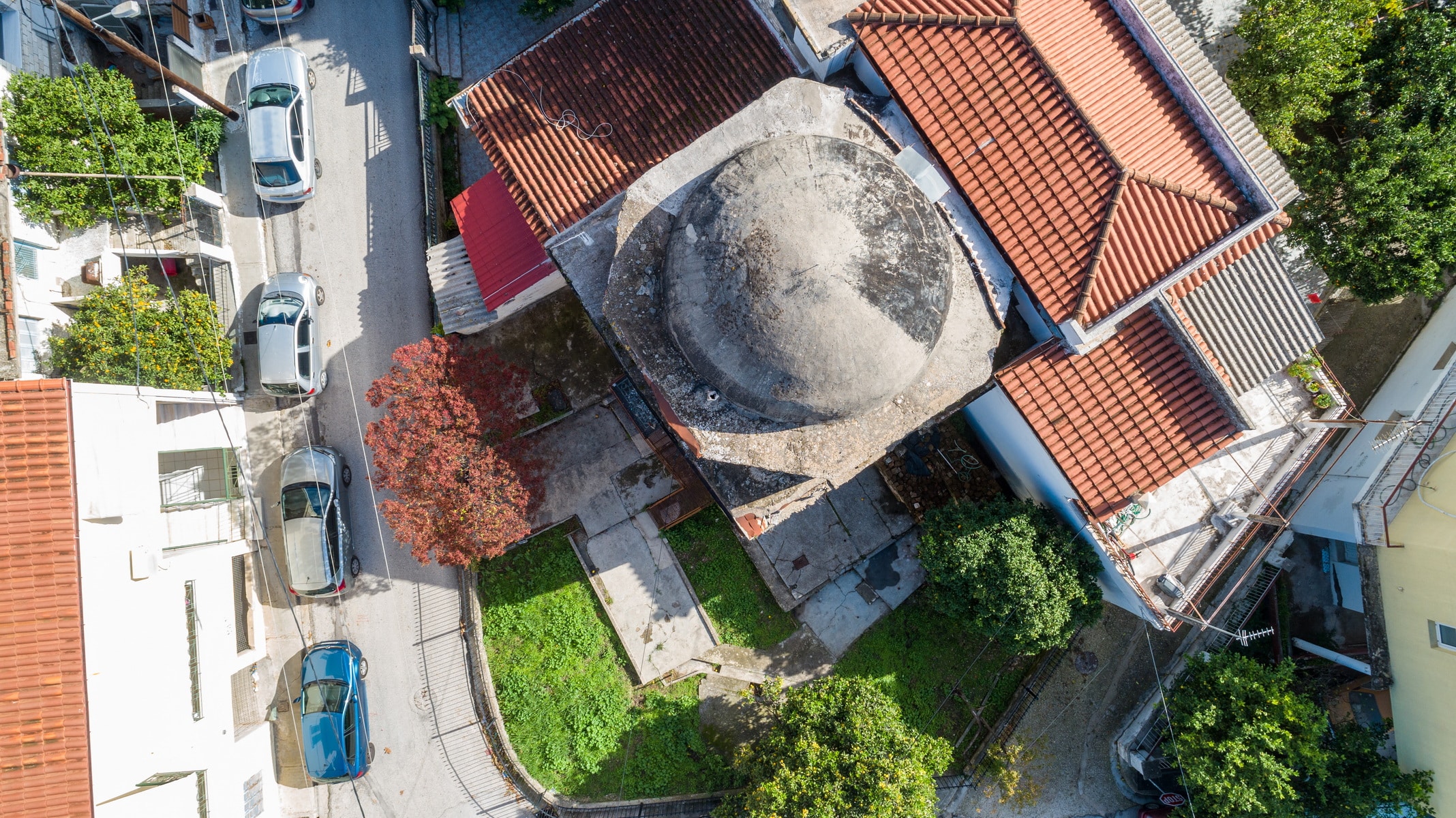 The Faizul Mosque is located on Arachthos and Katsantoni streets, a short distance from Saint Theodora church, an area that belonged to the “”Eligiasvei”” district. The monument was named after Faizullah, who was the Mosque’s donor. It is one of the two surviving mosques in Arta, along with the Faik Pasha Mosque.
It was built in type A, like the Faik Pasha Mosque, an architectural form that all mosques in Greece have. It is a single-room, square building with a side length of 6.40 m., and it had a cylindrical minaret, preserved until 1917. According to Seraphim Xenopoulos or Byzantium, the 19th century Metropolitan of Arta, the Mosque was built on the ruins of a Christian church dedicated to Saint Kyriaki.
The time of its construction can not be ascertained. However, it is considered contemporary to the Mosque of Faik Pasha, the first commander of Arta after the Turkish conquest, so it should be dated in the 15th century. This view is reinforced by the fact that Suleiman Mustafa, Faik Pasha’s flag bearer, was buried in the monument.
The income of the Mosque was taken by the Imam and amounted to 1500 – 2000 grosis.
During the hostilities that took place in Epirus during the Greek-Turkish war of 1897, part of the minaret was destroyed. It showed the Greek forces’ strength towards the Turkish ones who had encamped opposite the city. The rest of the minaret collapsed in 1917.
Until 1941, the Mosque was owned by the Ottoman Emin Bey. In 1962, the Mosque was declared an archeological site by ministerial decree. 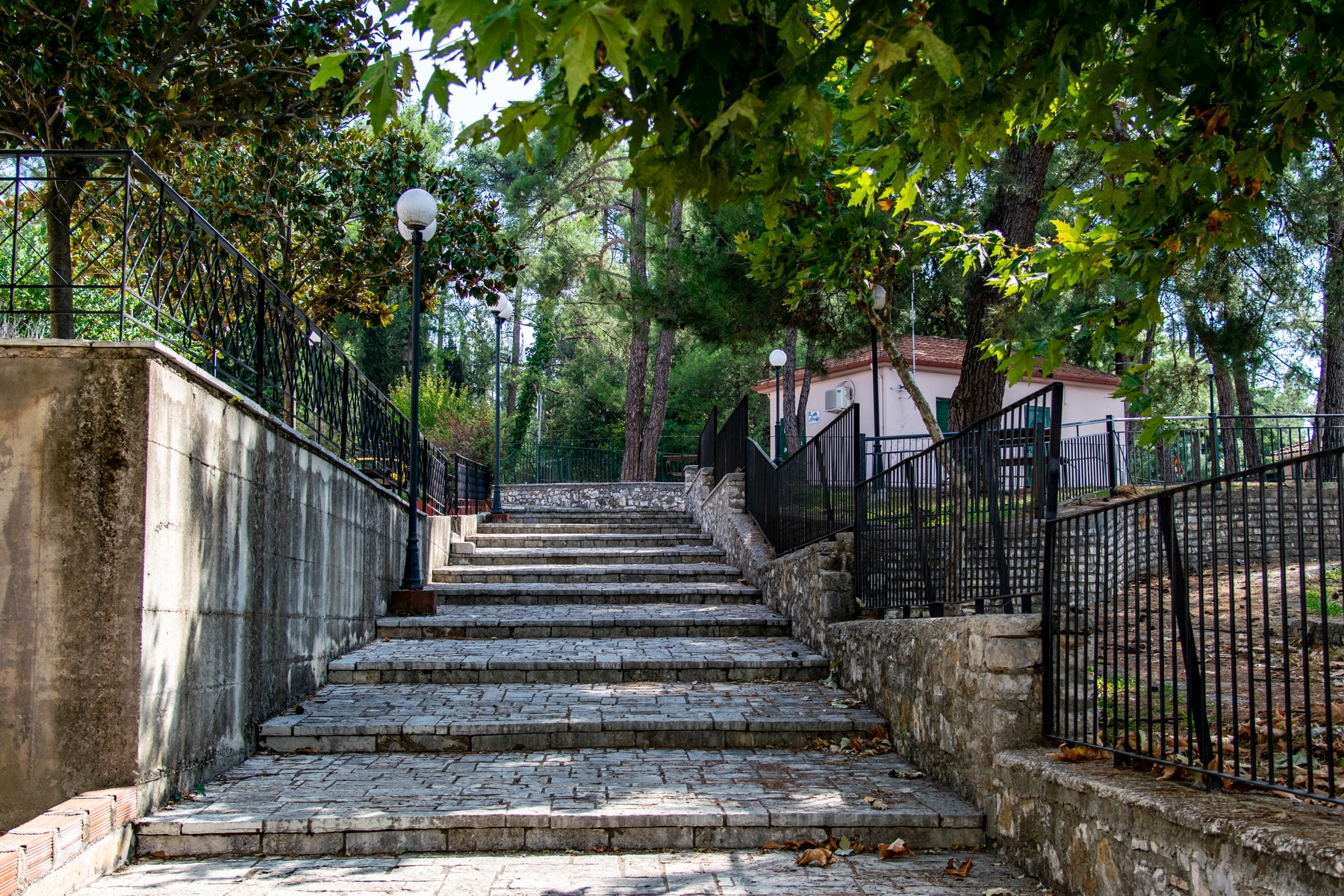 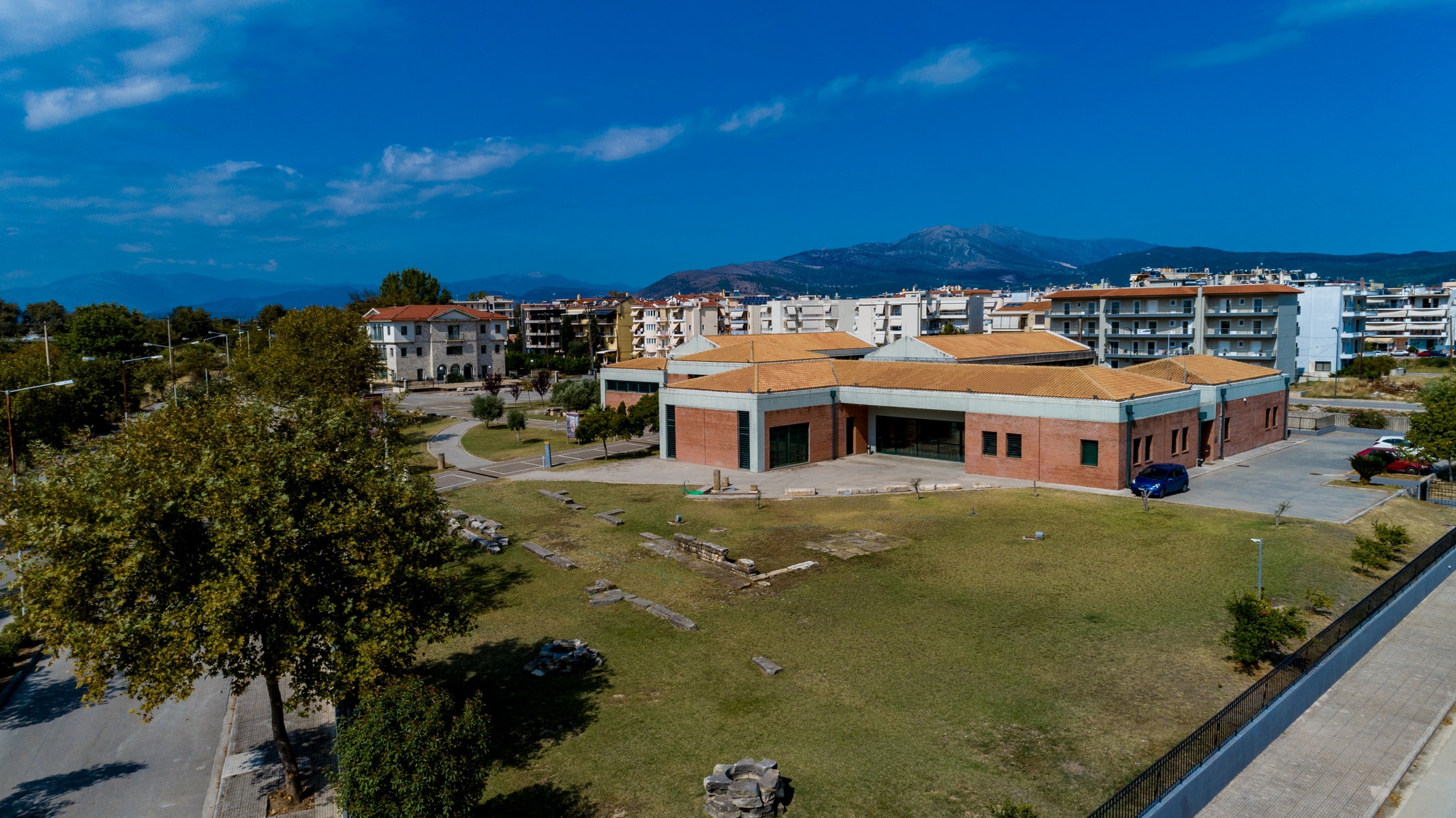