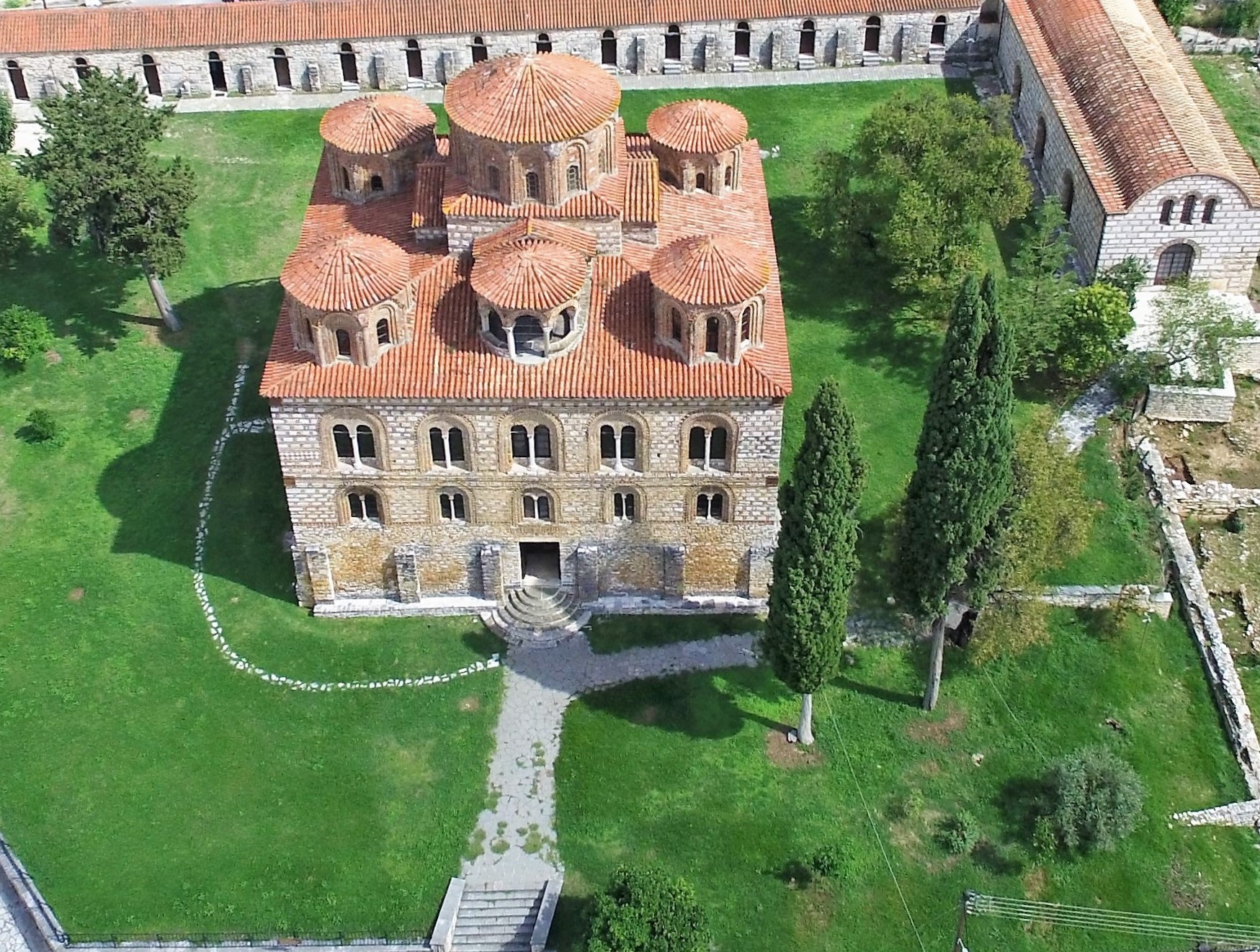 The legend of the bridge is so moving that it became a folk song in an attempt to popularize the difficulties of building its foundation.

Arachthos River, whose name means “the one who lifts weight” is famous for the fury of its waters and its floods.

With a length of more than 140 m and a width of almost 4, the Bridge of Arta is the jewel of the city and rightly the most famous bridge in the Balkans.

The Folklore Museum – a two storeyed building next to the bridge which dates back to 1864, initially used to be the guard house of the bridge and later the check point as, according to the Convention of 1881 the border between Greece and the Ottoman Empire was in the middle of the bridge.

More information about the area can be required at the Tourist Info Point next to the Folklore Museum.

Here one can enjoy the best sight of the town, buy local delicacies from the nearby shops or drink his coffee under the renowned Plane Tree of Ali Pasha,

which was declared as a protected natural monument in 1976!

Just by looking at the bridge and the nature around it one will get enough energy to go on travelling.

We wish you a nice journey!

ARE YOU PASSING THROUGH ARTA AND WANT TO HAVE A REST, FOR A FEW HOURS, IN OUR BEAUTIFUL CITY? HOW ABOUT LEAVING YOUR CAR BY THE FAMOUS BRIDGE OF ARTA AND HAVE A WALK?