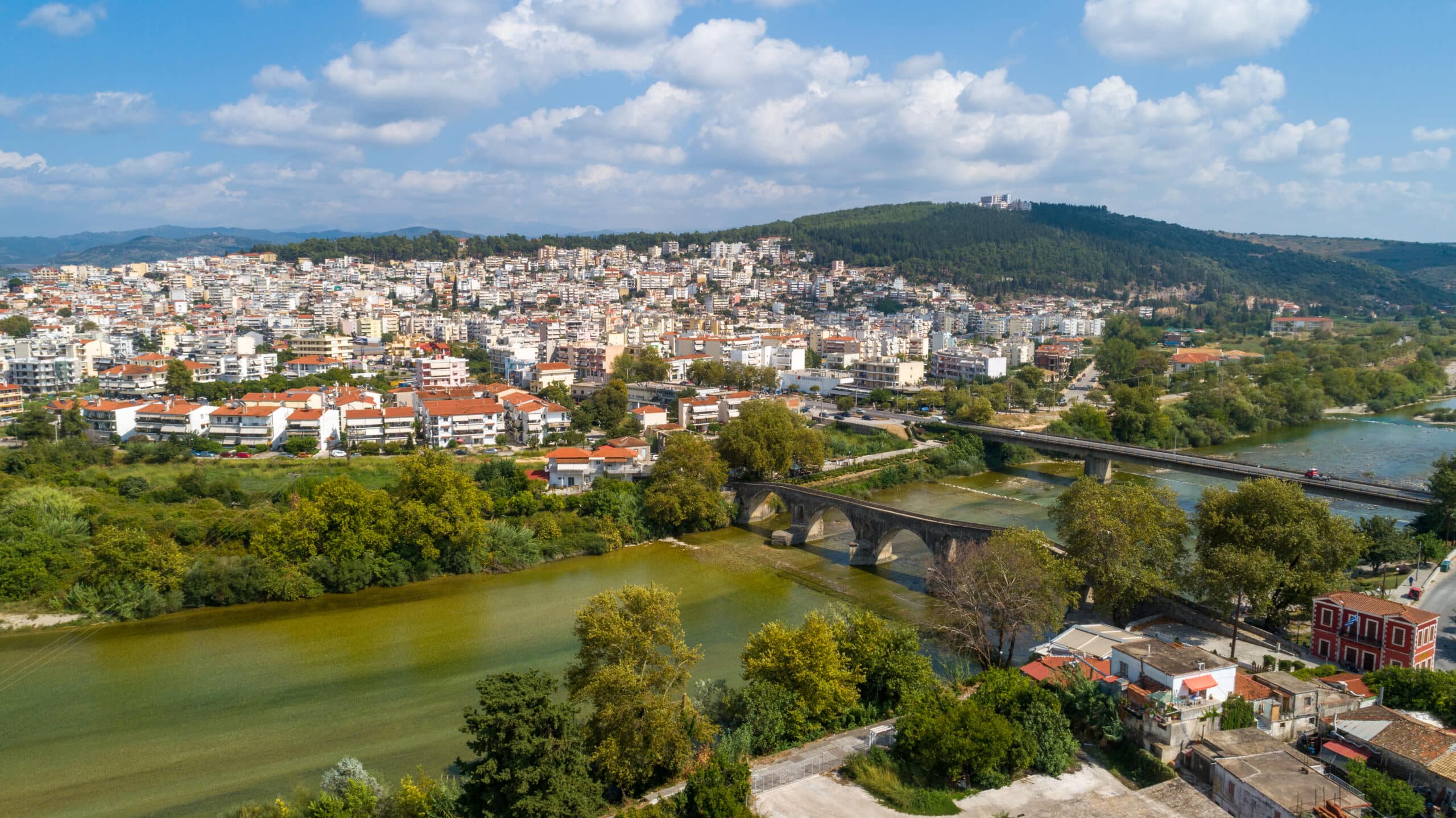 Two emblematic monuments of Arta, its Historical Bridge and the Church of Panagia Parigoritissa, were represented in three dimensions and integrated into experiential applications of virtual reality.

The two monuments were digitized through the exploitation of photogrammetry, reconstructed and integrated into the 3D virtual space. With appropriate scenarios and directorial proposals, we created the virtual reality application which is available for use through modern smart devices and special glasses as well as via the internet and a personal computer.

The first level of the VR application allows the free navigation – movement of the user in the virtual space that represents the monument in its current state. In the second level, through the employment of gamification techniques, we tried to present digitally the legends that surround these two monuments.

Start the application on your computer 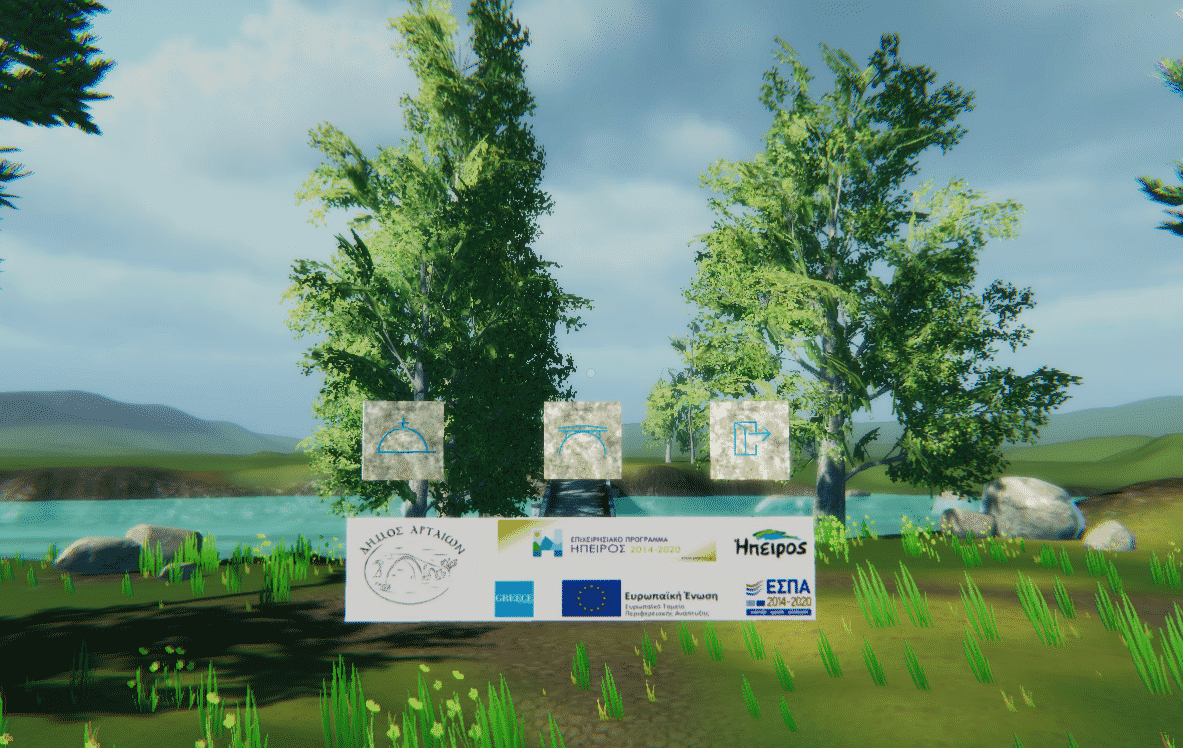