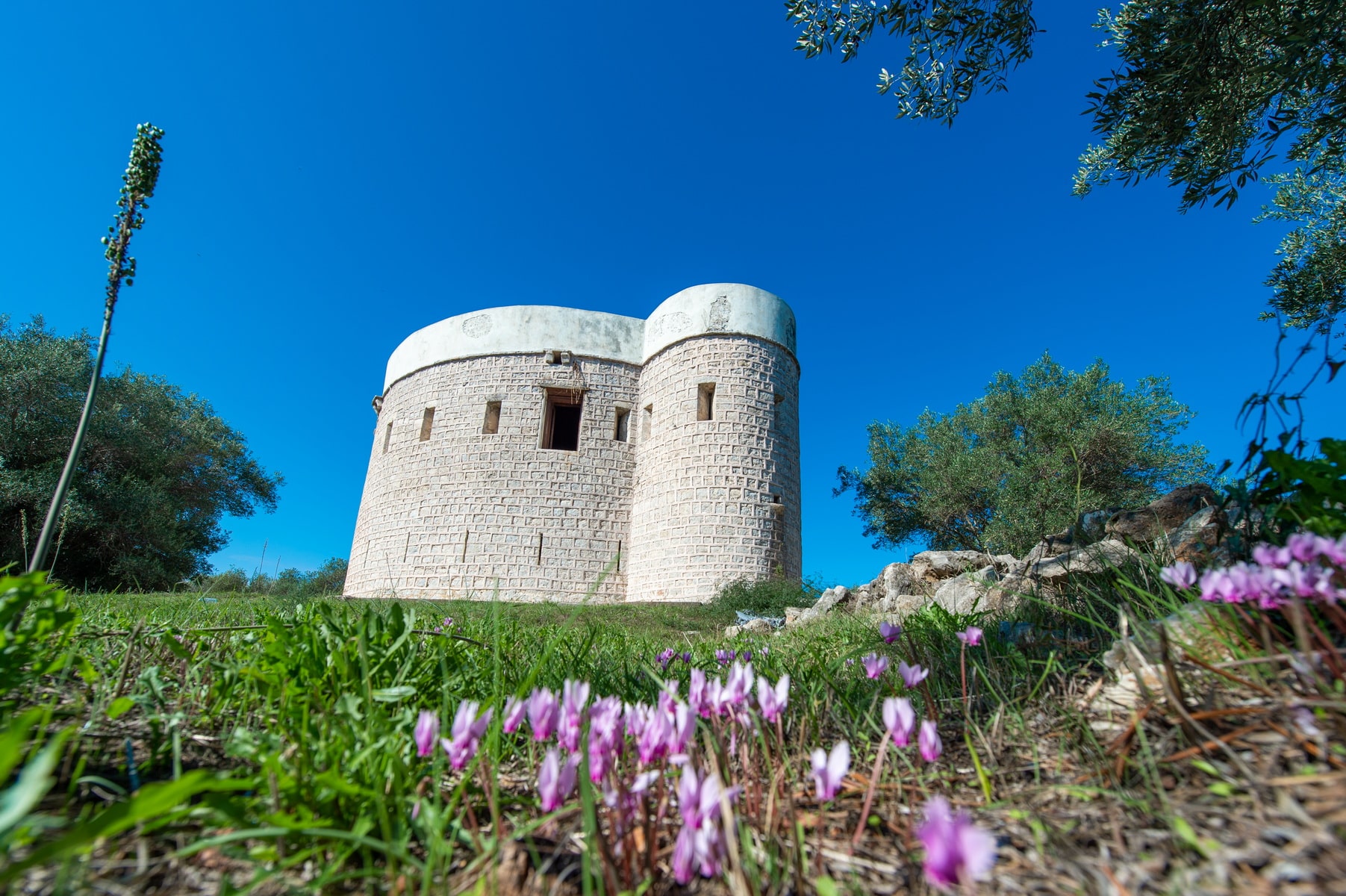 Koulia castle is a small, well-preserved fortress on the island of Koronisia, in the southern part of the settlement. It overlooks the Amvrakikos gulf together with the “”twin”” and identical castle of Laskara, in the homonymous cape that penetrates the gulf from the side of Preveza.
The word “”koulia””, as it was initially called, comes from the Turkish “”kulla”” (Persian “”qulla””) and means the top or tower. Such works are part of a defense network located at critical points from where they supervised the surrounding area.
The fortress of Koronisia is believed to have been built in the early 19th century by Ali Pasha, with designs of the French army colonel Guillaume de Vaudoncourt and under the supervision of the Italian engineer Monteleone.
They are the same architects who built the Pantocrator Fortress in Preveza, the Bastion of Pefkakia in Preveza, and the Fortress of Anthousa in Parga.
According to another hypothesis, the fort was built much later, probably in 1860, at a time when the Turks were trying to strengthen their border defense on the north side of the Amvrakikos Gulf. The area was then on the frontier between Greece and Turkey.
There is, however, the view expressed by Konstantinos Dem. Rosos, according to which the fortress is much older and was originally built by the Venetians. After the battle of Koronisia in 1829 it was occupied by the Greek Army. In 1850, after the exchange of Euboea with Amvrakikos, it fell again into the hands of the Turks.
The castle is circular with two high towers that connect to its perimeter in opposite positions. It has an entrance that is elevated and accessible by a ramp. Today it occasionally hosts various cultural events and sometimes functions as a lending library. 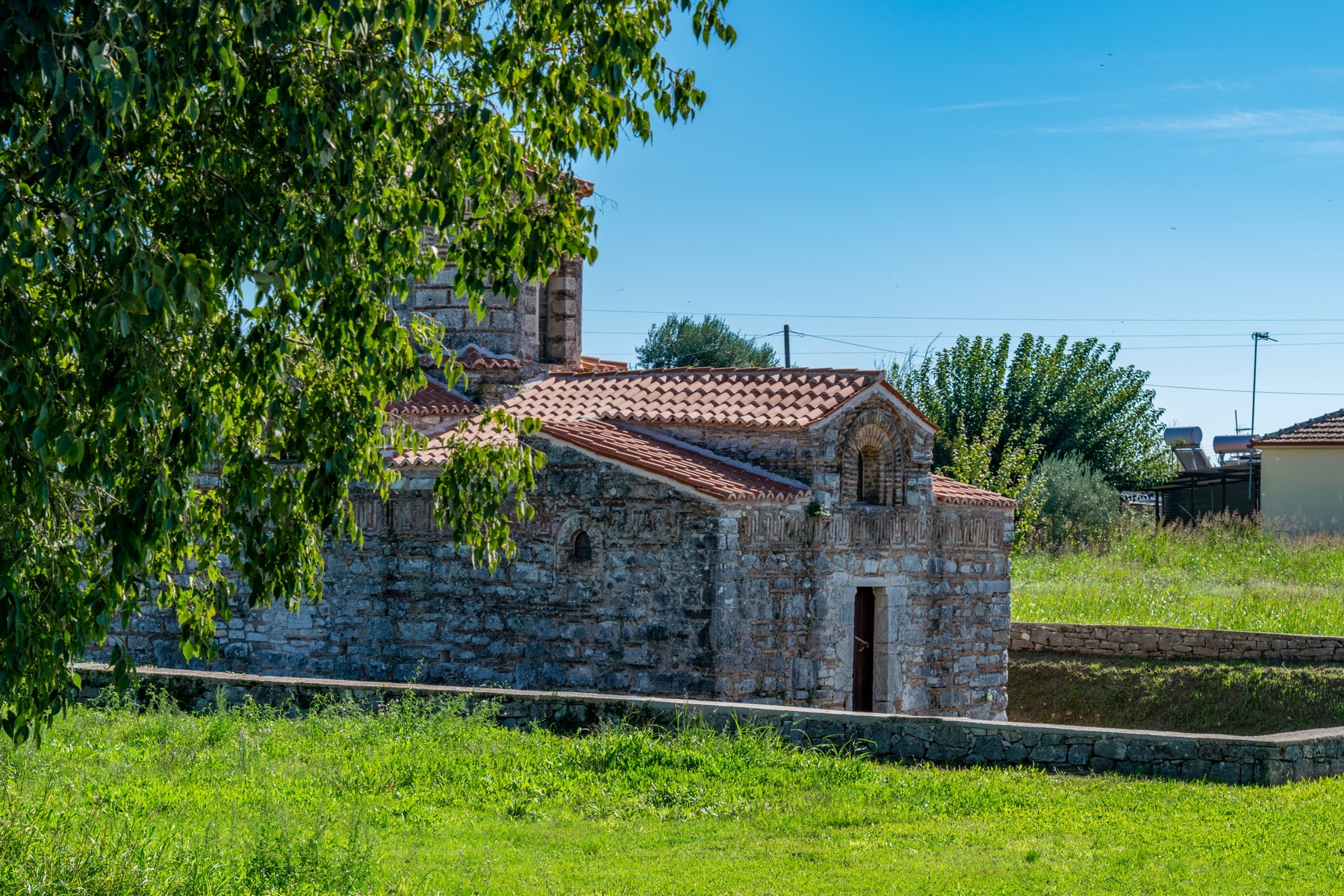 Church of Aghios Nikolaos of “Rodia”